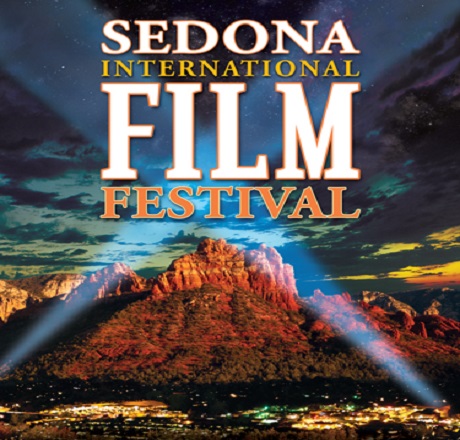 Join us here at Sky Rock Inn of Sedona for the 26th annual Sedona International Film Festival, an event we’re very proud to be a partner of! This internationally known nine-day celebration of filmmaking and storytelling is one of the cultural highlights of the year, and the 2020 edition promises to be amazing.

We’re offering a special exclusive overnight rate for visitors attending the festival, and also hosting a couple of its events at the Sky Rock!

The Sedona International Film Festival always takes place the last week of February, which this year shakes out to February 22nd through March 1st. The festival has been a fixture of the town’s arts-and-culture scene since 1995, when the Sedona Cultural Park launched it; it became its own non-profit organization in 2003.

The festival presents better than 160 films from many different countries, plus Q&As, panels, workshops, and other associated events. For aspiring filmmakers and general-purpose cinephiles alike, it’s a wonderful occasion from start to finish!

The films this year include Heartland, a drama following a war journalist who covers the pipeline protests at the Standing Rock Reservation; its screening at 7 PM on February 22nd at the Sedona Performing Arts Center will include appearances by filmmakers Rebecca and Josh Tickell as well as Mariel Hemingway, David Arquette, and other of the film’s stars.

Also on the docket are Ella Fitzgerald: Just One of Those Things (February 24th), a documentary about the great American singer; Cabarete (February 23rd and 25th), a Dominican Republic feature about a teenaged kitesurfer; and Standing Up, Falling Down (February), which stars Ben Schwartz and Billy Crystal.

On February 29th, the festival will give director Rob Reiner a Lifetime Achievement Award on an evening that’ll also feature a 25th anniversary screening of his 1995 film The American President, starring Michael Douglas and Annette Bening.

This year’s workshops, meanwhile—held at Steakhouse 89 (2620 W. St Rte 89A)—include “Screenwriting: From Page to Pitch” (February 24th), featuring Leslie Dixon, screenwriter of such films as Mrs. Doubtfire and The Thomas Crown Affair, and “Let’s Get Into It: Producing, Directing, and the Business of Film” (February 26th), with film and TV producer Mark Roberts, whose credits include Strangers With Candy: The Movie and the brand-new Netflix series, The Expanding Universe of Ashley Garcia.

As an official partner of the Sedona International Film Festival, we’re proud to host two one-hour “Meet the Filmmaker” sessions here at the Sky Rock at 5:30 PM on February 26th and February 27th.
We’re also offering attendees of the festival an exclusive hospitality offer: 15% off our best available rate! 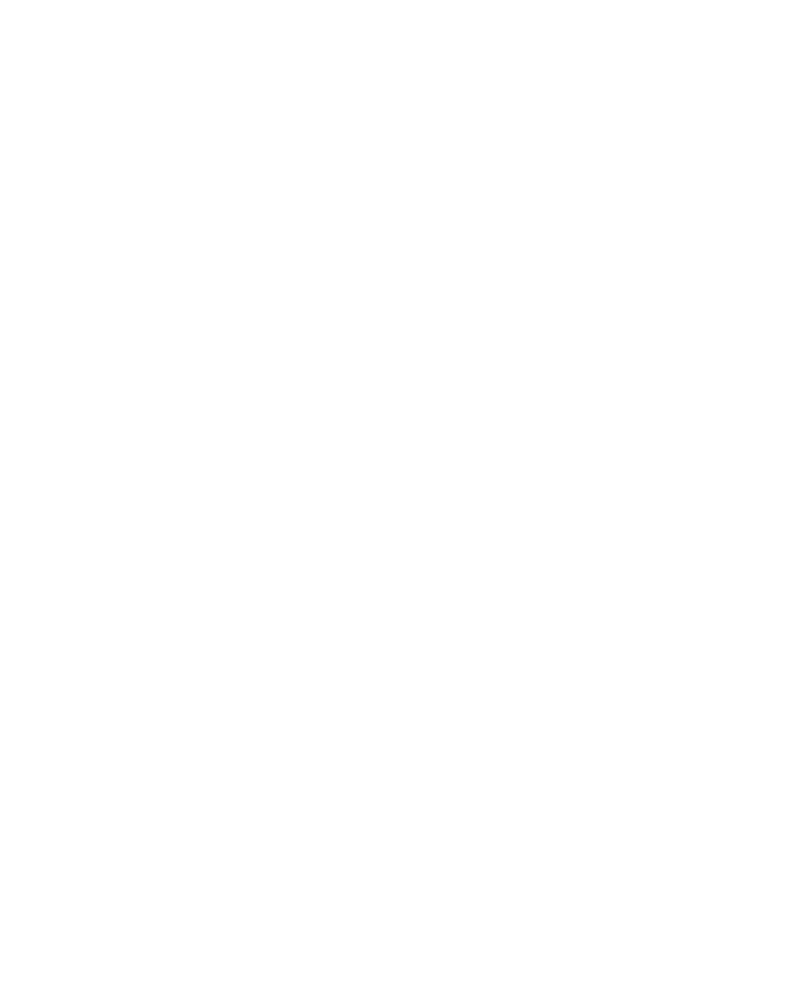